Let's go over a few key nutrients that influence our moods.

People who tend to be low in B-vitamins are more likely to have mental health issues. Higher intakes of vitamin B6 (pyridoxine) and B12 (cobalamin) may reduce risk.

With folic acid in particular, the connection may be due to its different forms. “Folic acid” is the inactive form of vitamin B9. Our bodies naturally converted it into the active form (called L-methylfolate) by the enzyme methylenetetrahydrofolate reductase (MTHFR).

Once folic acid has been activated, it goes to the brain and is used to make neurotransmitters like serotonin, melatonin, dopamine, epinephrine, and norepinephrine.

Interestingly, many people with mental health issues are unable to convert folic acid into its active form.

One study tested supplements with the active form of folic acid (L-methylfolate) on people with mental health issues. While some people had a moderate improvement, the people who also had inflammation (higher levels of CRP) had an even greater improvement.

Vitamin D is well known to help absorb calcium for strong bones, but has many other functions too. In terms of immunity, vitamin D can reduce inflammatory molecules in people with certain infections and inflammatory diseases. Vitamin D has a number of roles within the brain. Vitamin D plays a role in circadian rhythms and sleep, and influences the growth of nerve cells in the developing brain.

Vitamin D is the most commonly deficient nutrient in Western countries. It’s known as the “sunshine vitamin” because our skin makes it when exposed to sunlight.  It is also found in a few foods, and as a supplement.

Omega-3 oils are healthy fats found in many foods such as seafood, nuts, legumes, and leafy greens. They have been shown to reduce inflammation.

Some (but not all) studies suggest that the omega-3 fats, specifically those found in fish and fish oil, have mental health benefits. 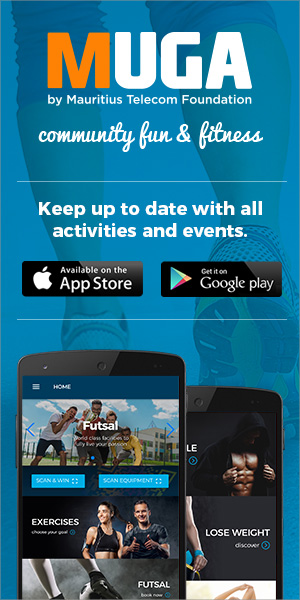